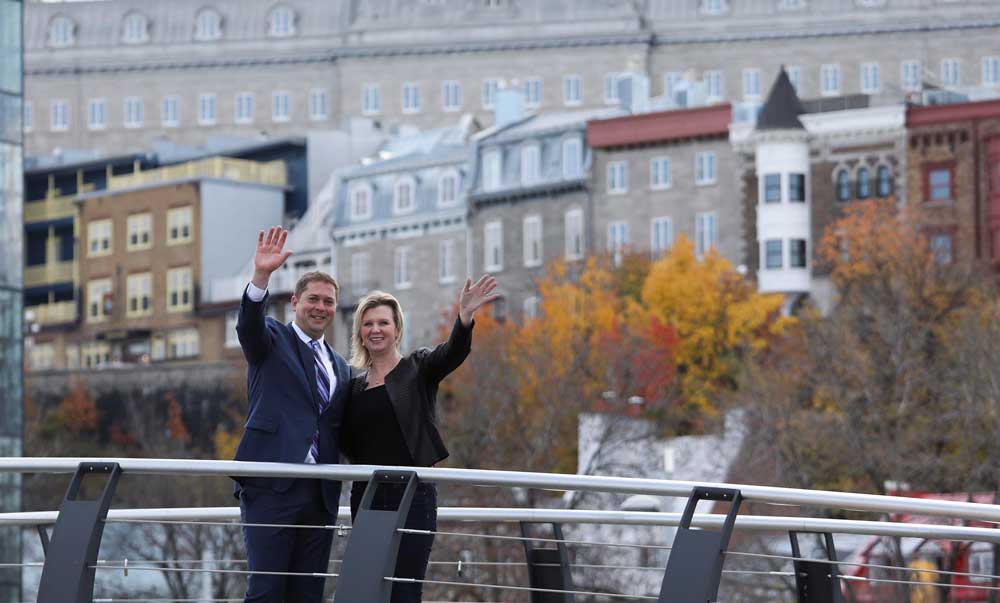 Justin Trudeau is using the current pandemic and the immediate emotion of the horrific attack in Nova Scotia to push the Liberals’ ideological agenda and make major firearms policy changes. That is wrong.

The Trudeau Liberals have made it clear throughout this crisis that they do not respect the democratic role of Parliament. That cannot continue. If the Prime Minister has the strength of his convictions, he should wait until the health crisis has passed and introduce legislation in the House of Commons, so that it can be debated, and Canadians’ voices can be heard.

Canadians are rightly upset by the horrific attack in Nova Scotia and want answers. As the RCMP’s investigation unfolds it is essential that we learn why a province-wide alert was not immediately issued, if RCMP officers had the proper body armour, and whether or not there were any red flags that could have prevented this tragedy.

As the RCMP has made clear, the NS shooter did not have a firearms licence, so all of his guns were illegal. Taking firearms away from law-abiding citizens does nothing to stop dangerous criminals who obtain their guns illegally.

The reality is, the vast majority of gun crimes are committed with illegally obtained firearms. Nothing the Trudeau Liberals announced today addresses this problem.

Conservatives have and will always support common-sense firearms policies that keep guns out of the hands of dangerous criminals.

We will continue to press the government for a plan that includes support for police anti-gang and gun units, a CBSA Firearms Smuggling Task Force, support for courts and prosecutors, tougher sentences for violent offenders, and action on rural crime. The Trudeau government also needs to increase access to mental health and addictions treatments and invest in youth prevention programs.

Conservatives are committed to ensuring that Canadians are safe and secure in their homes and in their communities.