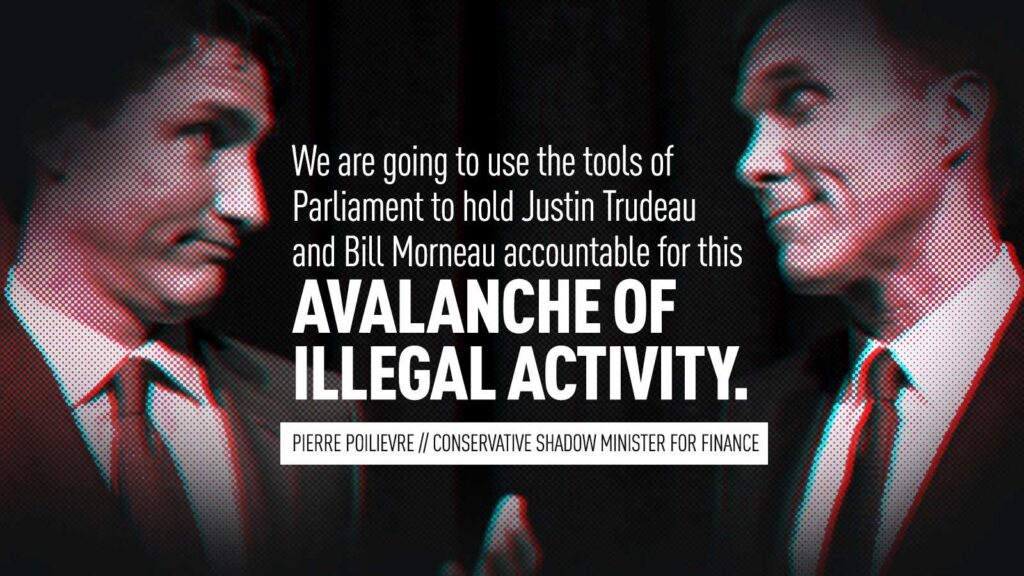 Yesterday, we learned that Finance Minister Bill Morneau accepted $41,000 in illegal travel expenses from WE Charity for two trips in 2017.

Morneau repaid the expenses the same day he testified at Finance Committee.

Previously Morneau was found guilty of failing to disclose his French villa. He was also investigated by the Ethics Commissioner for introducing a pension bill that could directly benefit his family company.

Conservatives will continue to hold the Prime Minister and his government accountable. We will not rest until Canadians have answers.

Do you think Morneau should step down after this?