Tonight, Finance Minister Bill Morneau announced his resignation from cabinet and as the Member of Parliament for Toronto Centre.

Bill Morneau was Justin Trudeau’s handpicked Finance Minister. They have moved in lockstep for five years implementing their disastrous policy agenda. From the Liberals’ carbon tax, to their tax hikes on small businesses, to their massive deficit spending, Trudeau and Morneau’s policies have hurt Canadians.

Firing Bill Morneau does not solve the problem. Every day new details emerge in the Trudeau WE Scandal that paint a concerning picture of corruption at the highest levels of government. Until Justin Trudeau is no longer Prime Minister, nothing will change.

I will continue to hold Justin Trudeau and his government accountable and will keep fighting for the answers that Canadians deserve. 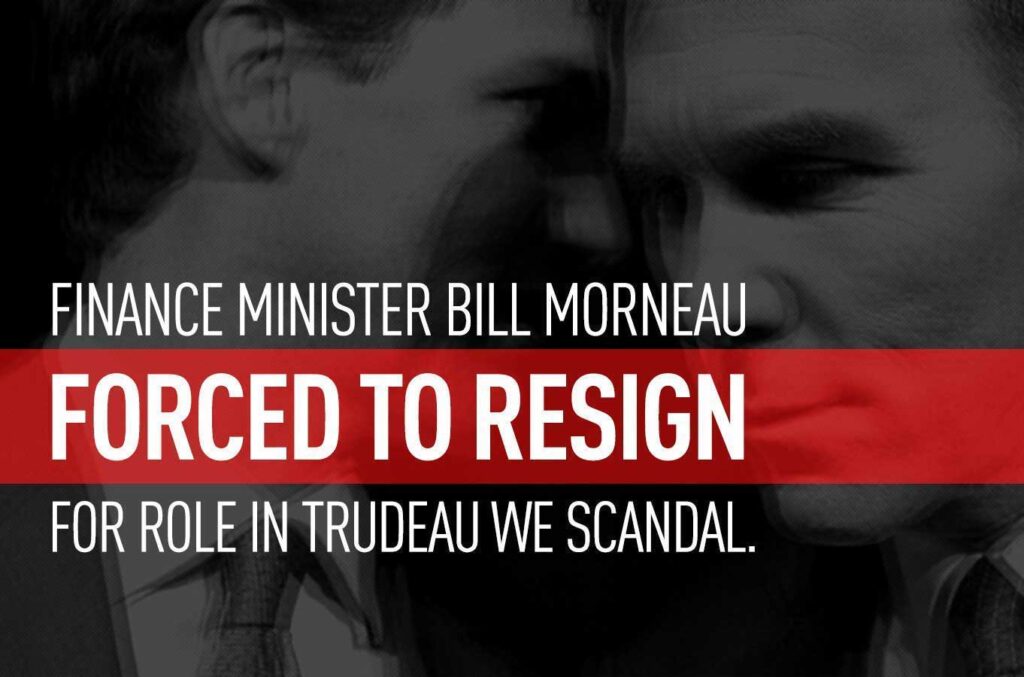