The Highway of Heroes Living Tribute – Tree Campaign are planting 2 million trees for all Canadians that have served during times of conflict since Confederation and including the war of 1812.
Ontario’s Macdonald-Cartier Freeway, better known as Highway 401, is the main transportation corridor linking Windsor with Quebec City, and crosses through some of the most densely populated areas in Canada. In 2007, a 170 kilometre portion of the highway stretching from CFB Trenton to the Don Valley Parkway (and later Keele Street) in Toronto was designated the Highway of Heroes, reflecting its use as the route for funeral convoys carrying fallen Canadian Forces service men and women from CFB Trenton to the coroner’s office in Toronto. 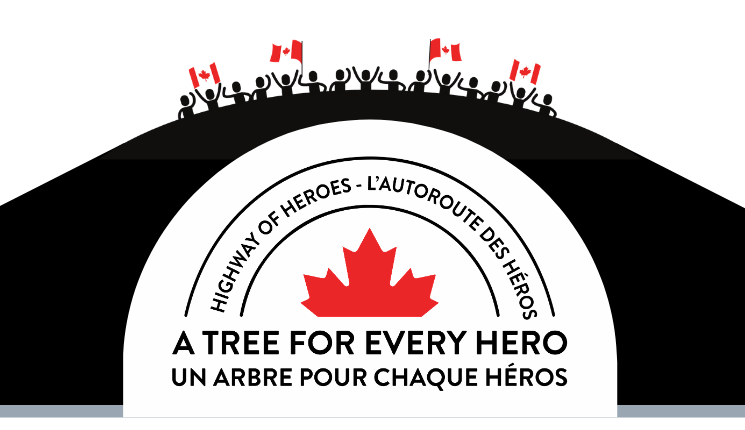 This designation honours those men and women who have made such a vital contribution to our way of life, and offers a wonderful opportunity to tell the story of Canadian Veterans.
Please check them out and consider sharing this post to spread the word and raise awareness during this Remembrance season.
https://www.hohtribute.ca/en/home
Thanks
Chris
Read More News