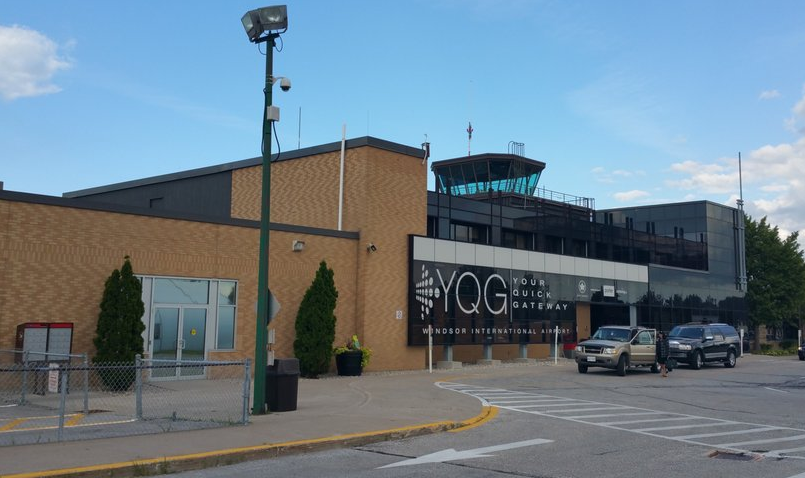 “The facts on the ground don’t warrant Windsor’s inclusion”

ESSEX – I have today appealed to the Minister of Transport to use his authority under Canada’s aviation regulations to remove the Windsor International Airport from their study proposing to cut air traffic controllers at 7 towers across Canada. The study is in response to company losses as a direct result of the Covid-19 global pandemic. The facts on the ground don’t warrant Windsor’s inclusion.

In 2019, air traffic at the Windsor airport was up by 300% from its 2009 numbers. While it may be only a matter of months to a year before the airline sector recovers, closing the tower at the Windsor airport will undo a decade of hard work by City of Windsor officials to make the Windsor Airport a viable and attractive option. Besides the serious safety concerns, uncontrolled airspaces act as a deterrent for attracting airlines as a result of higher insurance premiums.

Among the seven airports being studied, the Windsor airport is the outlier. Before the pandemic it had 50% more air traffic than the others. There is no reason to question that as the airline sector recovers so will the Windsor airport. As well, the Windsor Airport geography is unique. It is part of a hub of three airports that serve five million people. In the absence of air traffic controllers, this will pose serious safety concerns.

While I can appreciate that Nav Canada needs to find ways to maintain its own viability in the midst of the Covid global pandemic, permanently closing the tower at Windsor International Airport is not the appropriate response and they should not be included in this study.