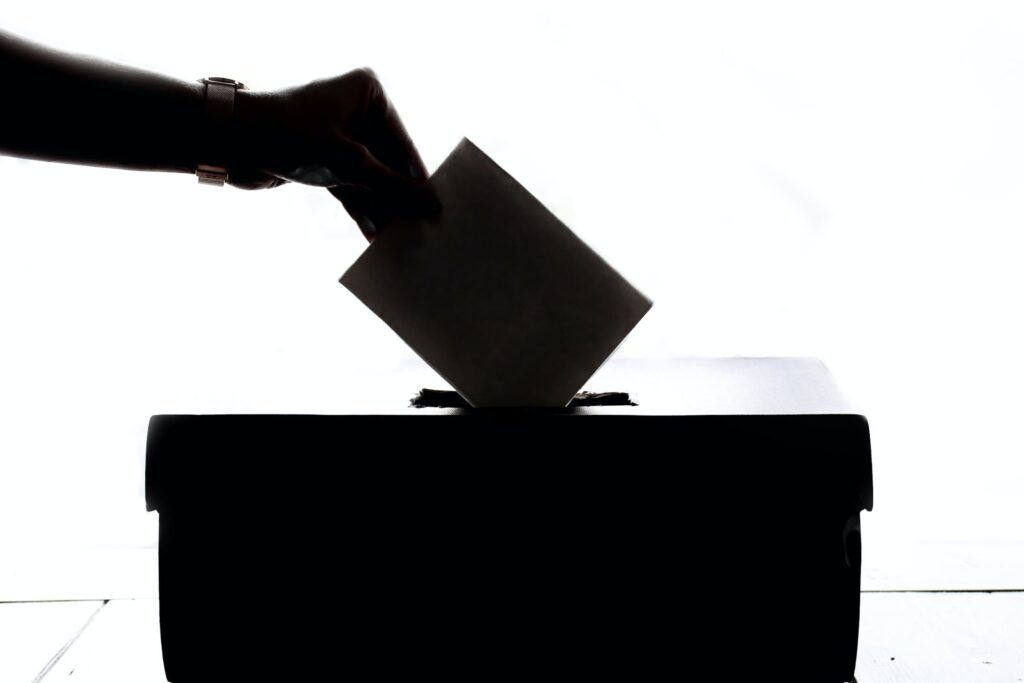 Some of you may have heard about proposed changes to the Canada Elections Act. Here is what is happening:

The Liberal government has tabled a bill that proposes changes to the Canada Elections Act.

Elections Canada had recommended a series of amendments, including:

The Standing Committee on Procedure and House Affairs (PROC) has been studying the feasibility of running an election during the pandemic.