NDP and Liberals Shut Down Committee Debates on KeystoneXL | Feb 9, 2021

OTTAWA, Ontario — Greg McLean, Conservative Shadow Minister for Natural Resources, issued the following statement in response to Liberal MPs shutting down debate at committees to study the Canadian impacts of the cancellation of the Keystone XL Pipeline:

“Last week, Conservative members proposed studying the impact to Canada of the cancellation of the Keystone XL Pipeline at the Natural Resources committee, the Indigenous and Northern Affairs committee, and the Transport, Infrastructure and communities committee. Liberal members voted against or shut down debate at every opportunity. 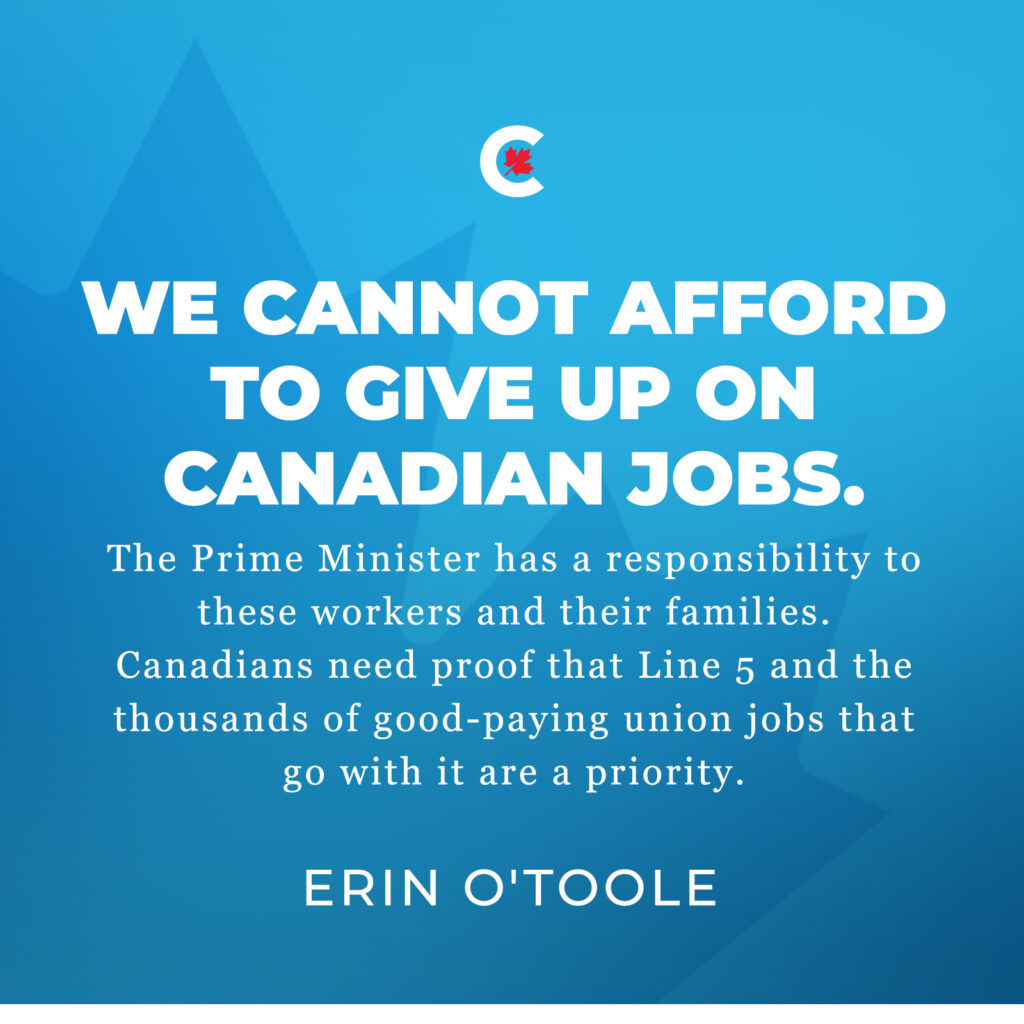 “The Liberals have no interest in addressing the real issues affecting Canadians. At a time when Canadians need confidence that there is a plan for our economic recovery, Liberals chose to cover up their failure to secure a project that was good for Canada’s future and protect Canadian jobs.

“Canada’s Conservatives put forward these motions because the cancellation of Keystone XL is another Liberal failure that has led to the loss of jobs and investment across Canada. It is also a loss for the many Indigenous partners involved in the project, and for the environment, as American refineries may now choose less environmentally responsible inputs.

“The Liberals have failed to stand up for the oil and gas sector too many times. Workers in Canada’s energy sector are being left behind by this government and the Liberal members of these committees proved that once again.

“Conservatives will always stand up for Canadian workers, our environment, and Canadian jobs in order to rebuild our economy and secure the future for all Canadians.”