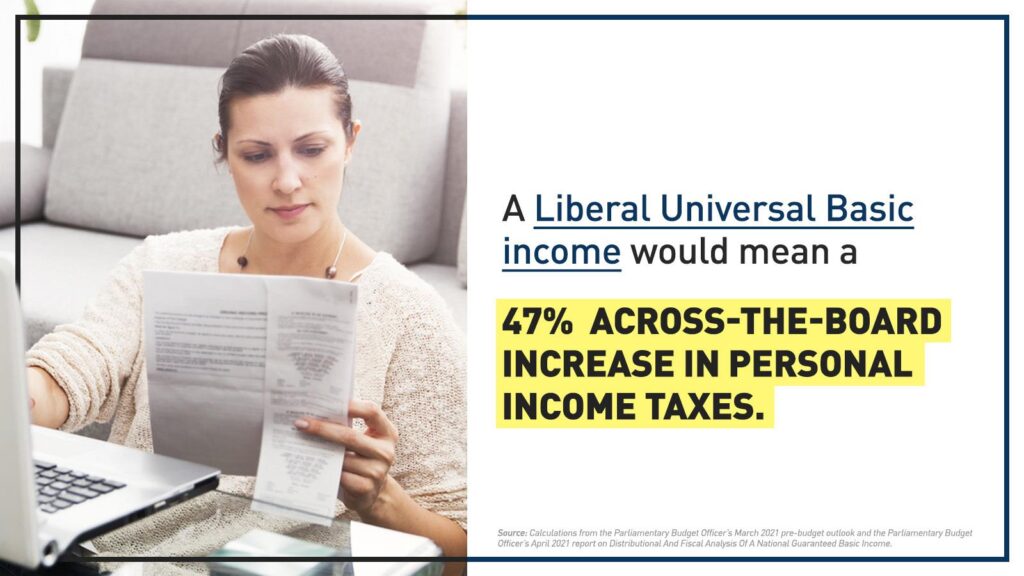 This weekend, Liberal Party of Canada members overwhelmingly endorsed a resolution calling for the establishment of a universal basic income (UBI) in Canada. The Liberals, along with the NDP, have long considered the idea of implementing UBI in Canada.

Canada can’t afford a UBI program. In order to pay for this, Jagmeet Singh and the NDP would have to introduce a 47% across-the-board increase in personal income taxes or triple the GST.

Numerous experts and economists have slammed the idea of bringing UBI to Canada. Jagmeet Singh should take their advice.