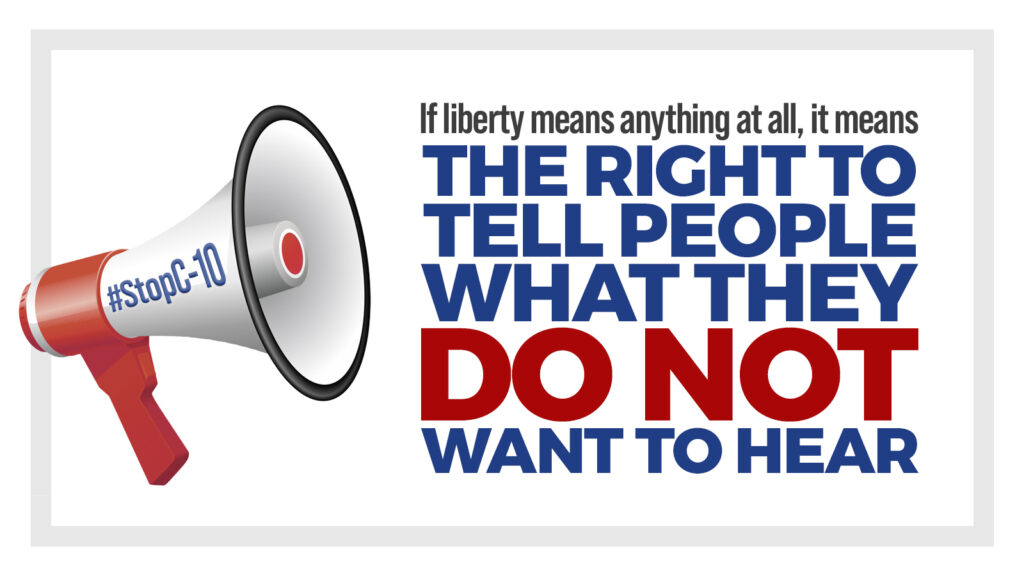 Bill C-10, An Act to amend the Broadcasting Act, and to make consequential amendments to other Acts is currently being debated and amended in Heritage Committee. Two weeks ago, the Liberals voted against the section of their own bill that would have at least partially exempted individual users who upload videos to social media sites like YouTube and Facebook from CRTC regulation under the bill. The Minister also mentioned this weekend that the CRTC could impose discoverability regulations on individuals who have a large-enough following online, he then tried to explain away his comments.

This legislation gives sweeping power to the Canadian Radio-television and Telecommunications Commission (CRTC) to regulate the internet, including individual users, with no clear guidelines for how that power will be used. The Liberals even voted against an amendment to make CBC/Radio-Canada respect their own mandate.

Is this still concerning to you?

I want to hear your thoughts.