While climate change dominates the headlines, other environmental concerns have taken a back seat. This is unfortunate. Protecting our land, sea and air is vitally important too. Our region is surrounded by the magnificent Great Lakes which we share with our storied Indigenous peoples and our US neighbours. It is important that we protect this valuable resource. 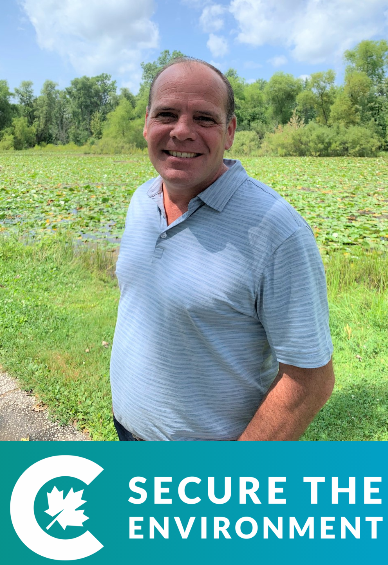 My Conservative colleague, the Honourable Andrew Scheer, introduced a Private Members’ Bill that was debated and voted on at 2nd Reading, just before Parliament rose for the summer recess. Bill C-269 was simple in its premise – end the practice of dumping raw sewage into our waterways, including coastal waters. Municipalities would be given five years to upgrade their infrastructure. The Federal Government would provide funding, starting with its unallocated $38 billion in the Infrastructure Bank, to help finance these upgrades.

The Bill was defeated at 2nd Reading by the combined vote of the Liberals, NDP, Bloc and Green. It never even got to the Environment Committee for their review. It was a missed opportunity by this Parliament to do something concrete about water pollution.

As a Private Members’ Bill, debate was limited. Unfortunately, I did not get an opportunity to speak to its merits before the vote was held and the Bill was defeated. My Conservative colleagues and I would be supportive of measures to clean-up our waterways; indeed, MP Scheer mentions in his speech to the House that it was part of our campaign platform in the 2019 election.

We have been very fortunate in Essex to have had pioneers in conservation like world-renowned Jack Miner. My goal as the MP for Essex is to leave the world a better place than I found it, that includes conserving our natural resources now and for future generations.