Today, the Minister of Finance tabled the government’s Fall Economic Statement. This economic plan does nothing to address Canada’s cost of living crisis and increases government spending by $71.2 billion.
The fall economic update shows that government revenues have increased by $15.6 billion due to rising inflation. This means that inflation is not only increasing costs for everyday essentials such as gas and groceries but is increasing taxes for Canadians. This means that the Trudeau Liberals are profiting off of increased inflation.
The real impact of the cost of living crisis in Canada is devastating. 80 per cent of Canadians state that cost of living crisis is making their lives less affordable and 60 per cent of families with kids under 18 are concerned they might not have enough money to feed their family.
Conservatives called for the Trudeau Liberals to cancel planned increases in payroll and energy taxes that will further inflate the cost of living and get spending back to normal in order to end inflationary deficits. 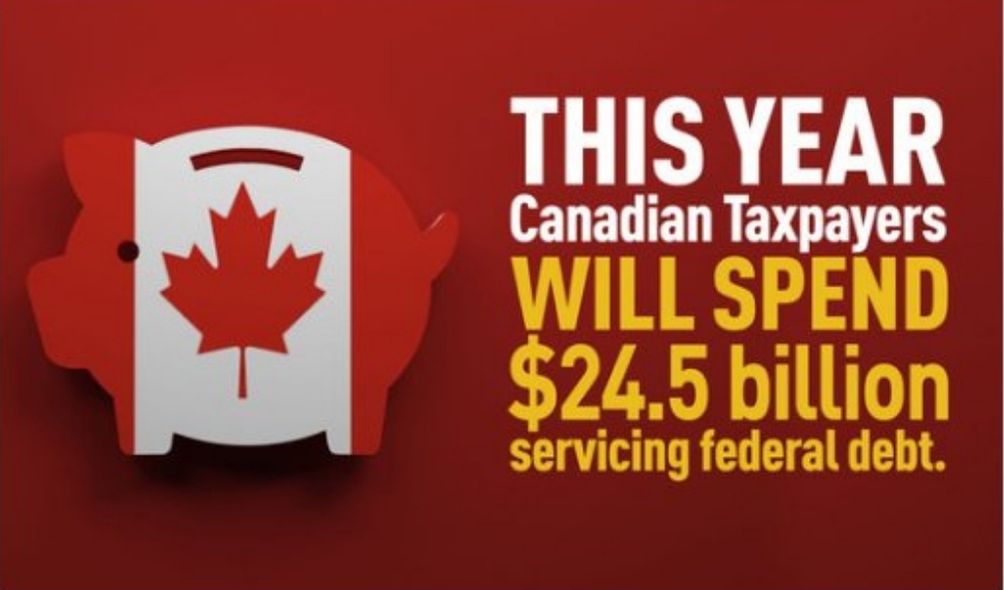