This week we called for an end to the Liberal inflation tax and outlined Conservative expectations in the Economic and Fiscal Update 2021.Housing and gas prices are up by a third.Families will pay an additional $1000 next year to feed themselves.The Economic and Fiscal Update is an opportunity for the Deputy Prime Minister and Minister of Finance, Chrystia Freeland, to announce an end to the inflation tax by restoring fiscal discipline, returning to pre-COVID levels of spending, and by encouraging paychecks over government checks.Specifically, Conservatives call for the Fall Economic Update to reverse Liberal inflation, by:1. Cancelling planned increases in payroll and energy taxes that will further inflate the cost of living;2. Getting spending back to normal in order to end inflationary deficits 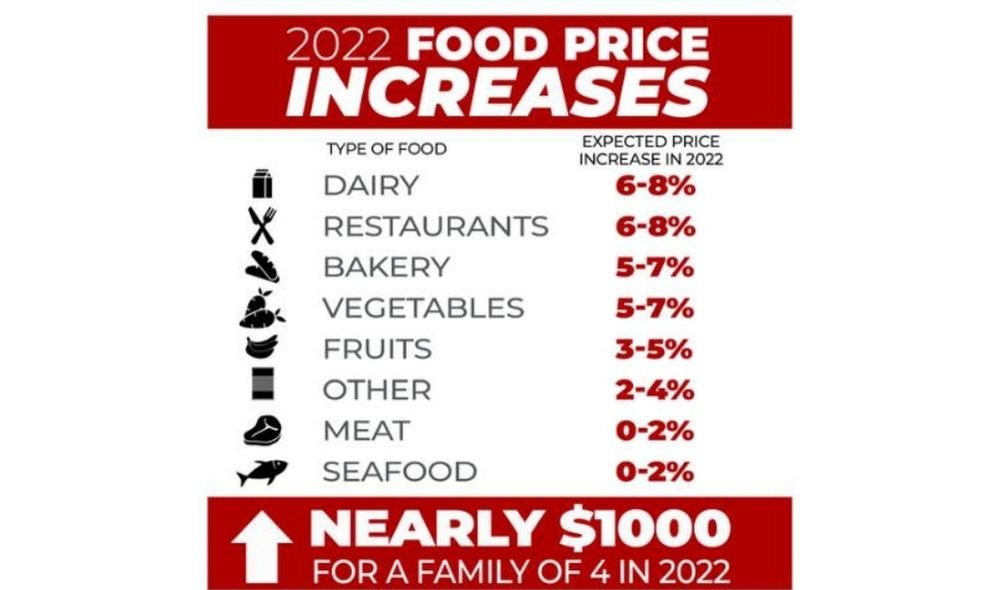